Uekte and ekte are Norwegian adjectives that in one context means illegitimate and legitimate - as in a child born outside or inside a marriage.
LA Dahlmann | talk NORWAY 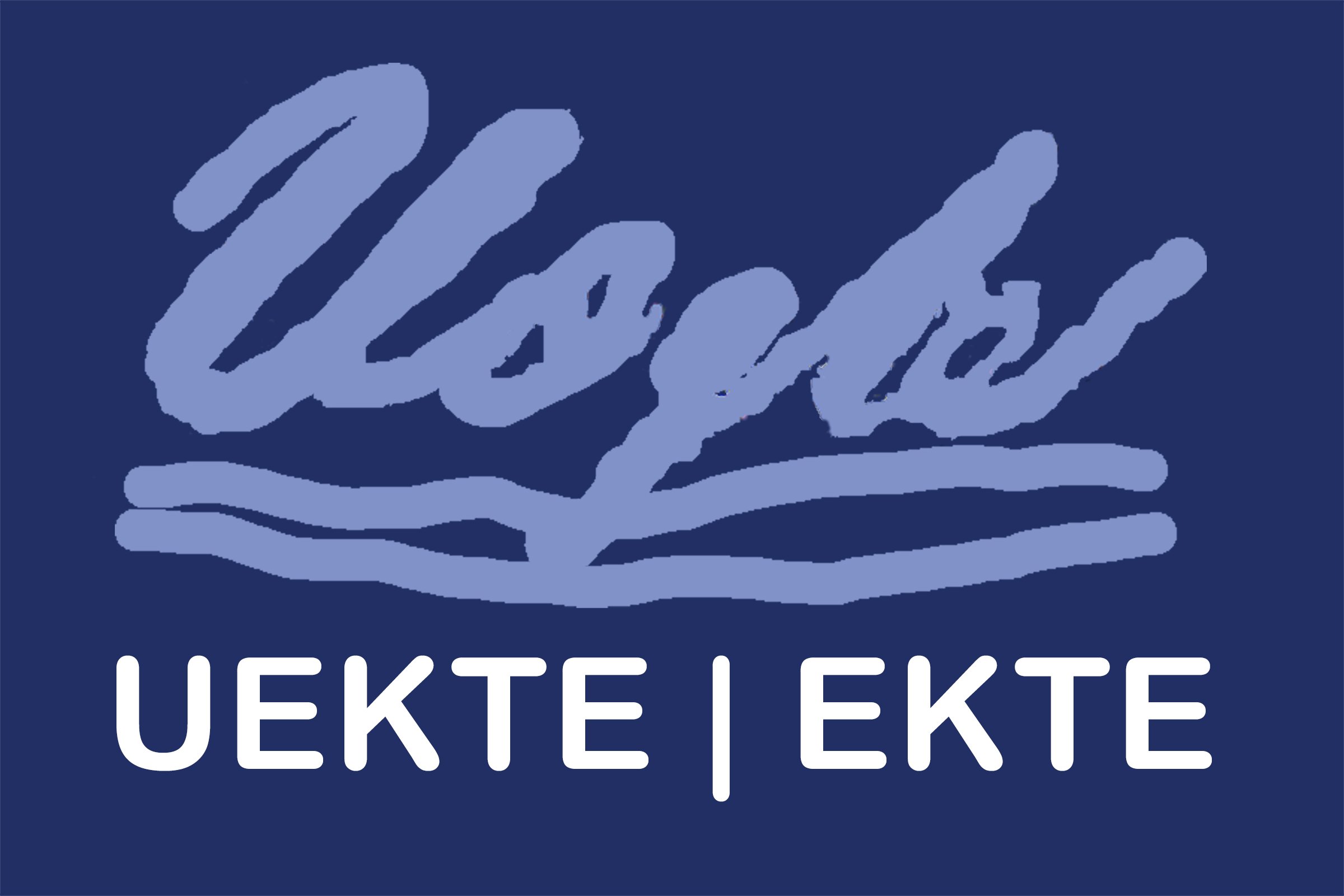 In the old Norwegian birth records, you will normally find one specific word recorded next to the name of every new-born child: uekte – or – ekte. This indicates whether the child was born outside or inside a marriage. To rub it in, the registrar, often the local priest, usually underlined the word uekte.

Like in many cultures around the world, the historical Norwegian society and family-structure was patriarchal. Unless the father of a child born out of wedlock, or his family, specifically acknowledged the child as his, the child was seen as being a member of the mother’s clan, ætt. This was particularly true during the pre-Christian era, prior to the turn of the second millennium AC. With the Christian church came a much more dogmatic stance on social behaviour and control.

Mother and child faced the stigma

In the Christian era, both the mother of a child born out of wedlock, and her offspring, often experienced a harsh reaction from both her own family, the church, the local authorities, and the community in general. This type of stigma continued well into our own time. The father, strangely enough, paid much less of a social price, if any at all.

Not all fathers were bad

In fairness, it should be noted that many fathers, his family, and the mother’s family, did good by the uekte children and gave them kindness, land, and resources to help them on their way through life. But it was not until 1915, that Norwegian children born out of wedlock got the legal right to inherit their fathers.

Some emigrated from social limitations

Between the mid-1800s and the early 1900s, more than 750,000 people left Norway to emigrate, predominantly to North America. Many emigrated to escape poverty in the then overcrowded social structure of the old Norwegian farming society. But some also emigrated to start afresh, away from social stigma and limitations.