Uff da! is a Norwegian interjection, often used to express sympathy. For example when a child falls over: Uff da! Slo du deg? - meaning Poor you! Did you hurt yourself?

Uff da! is usually said in a deep voice, and in a drawn-out and comforting way. But the response can also be quick and upbeat, if the damage done or the message received is not too bad. Then it works more as an encouragement. Below, see some examples of how the expression is used.

There are several phrase-variations, mostly with a fairly similar meaning:

The expressions are informal, and usually only used when speaking to someone you know well – both grown-ups and children.

However, it can also be used if a stranger tells you something that requires an immediate show of sympathy.

Example 1
The expression used in a conversation with a friend:
Person A | My father just called; he has been in a car accident!
Person B | Uff da! Is he OK?
Person A | He broke his arm.
Person B | Uff a meg! How terrible!

Example 2
The quick, encouraging and upbeat tone would be used if for example a child falls over but turns to you smiling: Uff da! Up you go!

Example 3
The expression can also be used in a more sarcastic context and tone. For example, in a conversation with a friend who earns twice as much as you do:
Person A | I am furious! I only got a 3% pay rise this year!
Person B | Uff da! How terrible for you.

Many descendants of Norwegian emigrants to North America, several generations down the line, still hold on to this somewhat peculiar expression.

May we tempt you?
Vintage photos | the stave churches | Norway 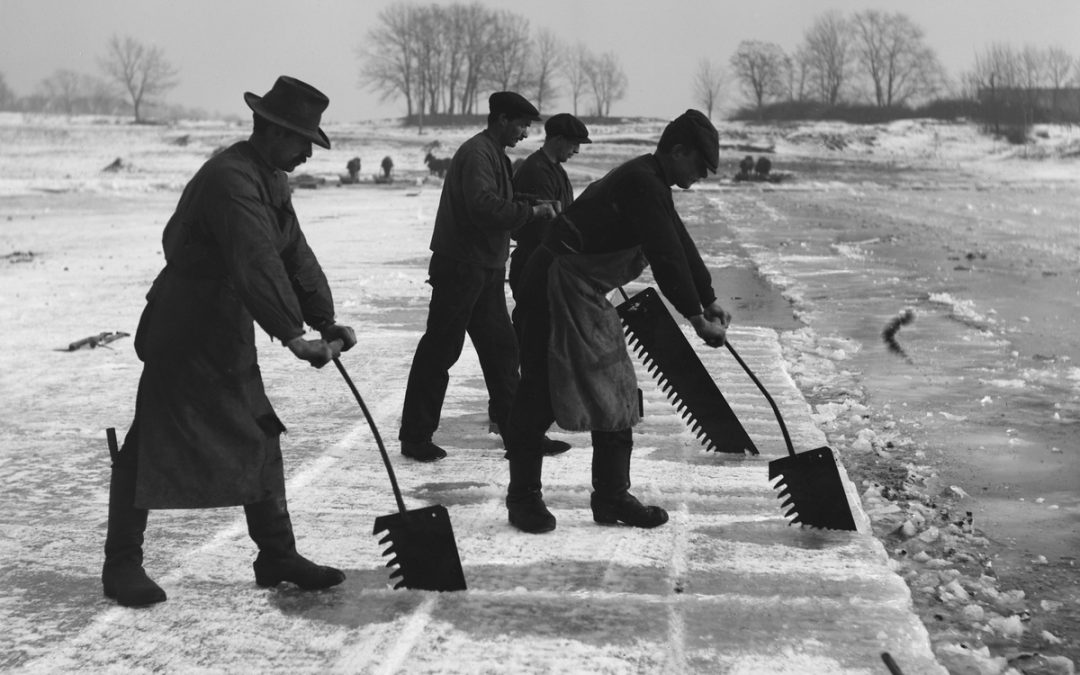 Ice export | a booming business for more than a century | Norway

From the early 1800s and well into the 1900s, Norway was a significant exporter of natural ice. But how did they prevent the ice from melting?