The old Norway | and its last army of storytellers | Norway

The first half of the 1900s came with a momentous change to Norwegian society. The old ways of the ancient hunting and farming culture were rapidly dying. 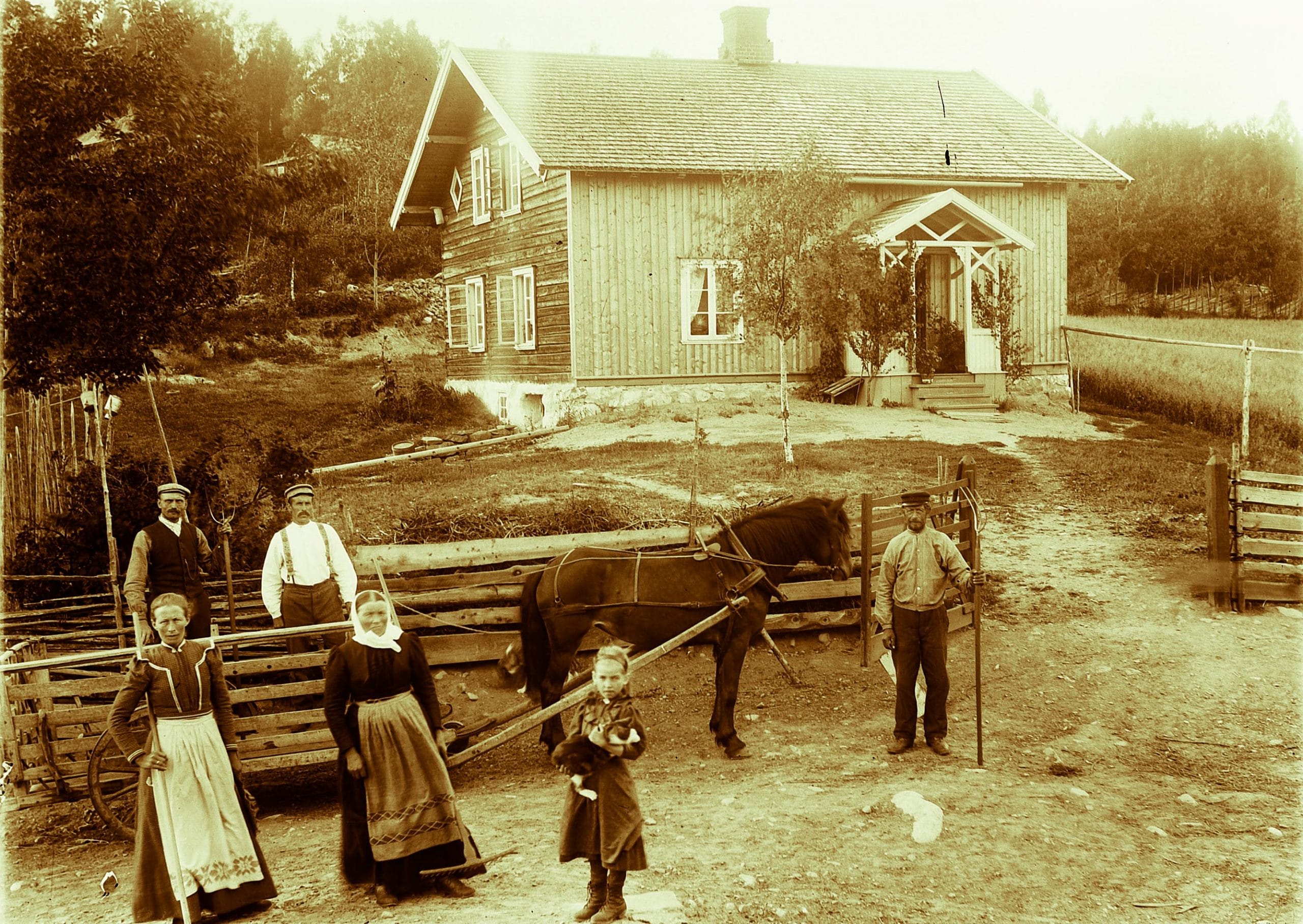 Today, we have forgotten that the humans were also once a wild animal. Every single being was firmly connected to Mother Earth herself. Food, shelter, and clothing all came from what she had to offer.

Through 12 millennia, ever since the first people appeared in the West-Scandinavian landscape, every generation added to the treasure trove of knowledge.

The first Norwegians started with their two bare hands, in a climate that was far from welcoming.

From such humble beginnings evolved a tribe and a culture; of hunters, gatherers, and farmers.

It was a world where nature and the seasons dictated the flow of the working year. The one key focus was to ensure that there was enough food stored in the storehouse and in the barn, for the long and frosty winter.

This was the kind of society that the many emigrants who left Norway in the 1800s and early 1900s were born into. Moreover, this was the culture that after the end of World War II faded at an unprecedented speed.

The individual’s ancient knowledge of how to survive on what the land can offer, the wisdom it took thousands of years to accumulate, has almost disappeared, in the course of a few generations.

Storytellers around the fire

In a winter-cold country like Norway, the fire is a symbol of life and shelter. When daylight faded, the group gathered around the warm and protective flames. All through history, this was also the domain of the storyteller.

In the old world, the tribe did not send their children off to strangers to learn about life and their heritage. Parents, grandparents, and older siblings taught the young everything they needed to know; through the spoken word or through actions, around the fire or in everyday life. They learnt how to survive – and they learnt about the people who once walked the same paths as they did.

Every generation passed on the knowledge from the generation before, adding and adjusting to it as their own experiences dictated.

Mobilising the last army of storytellers

It can be argued that the last generations of the old Norwegian farming society were born before the Second World War. As these generations grew older, they realised that the story of their forebears had to be told, unless it was to be completely forgotten. Not the history of kings and queens, but the history of everyday life.

In every corner of the country, volunteers raised their hands and sharpened their pens. These women and men became the ancient Norwegian tribe’s last army of storytellers.

Throughout the 1900s, local historians gathered information, both from oral and written sources. So much of what they found, would have been gone forever had their endeavour been attempted today. With every passing generation, the voice of these first-hand witnesses falls silent, and sadly their testimonies are gone for all time.

The efforts of this army of storytellers resulted in hundreds of books and thousands of photographs: local history books documenting family history and everyday history related to food, customs, tasks, and tools.

The old Norway – unearthing its treasures

Today, these dust-covered local history books fill the shelves of the Norwegian National library and other archives. A lot of them are available online, although often sadly restricted to Norwegian residents only – and of course, written in the Norwegian language.

All of those people interested in Norwegian everyday history should know that there is a wealth of material out there, waiting to be unlocked and shared.

And to all of you descendants of Norwegian emigrants: know that the ownership of this heritage treasure trove – is equally – yours.

END_OF_DOCUMENT_TOKEN_TO_BE_REPLACED

END_OF_DOCUMENT_TOKEN_TO_BE_REPLACED
Go to our homepage