On the historical Norwegian farm, the skoklefallsday is the last day of planting in the spring. Literally, it means the day that the shafts attached to the workhorse's harness come off. 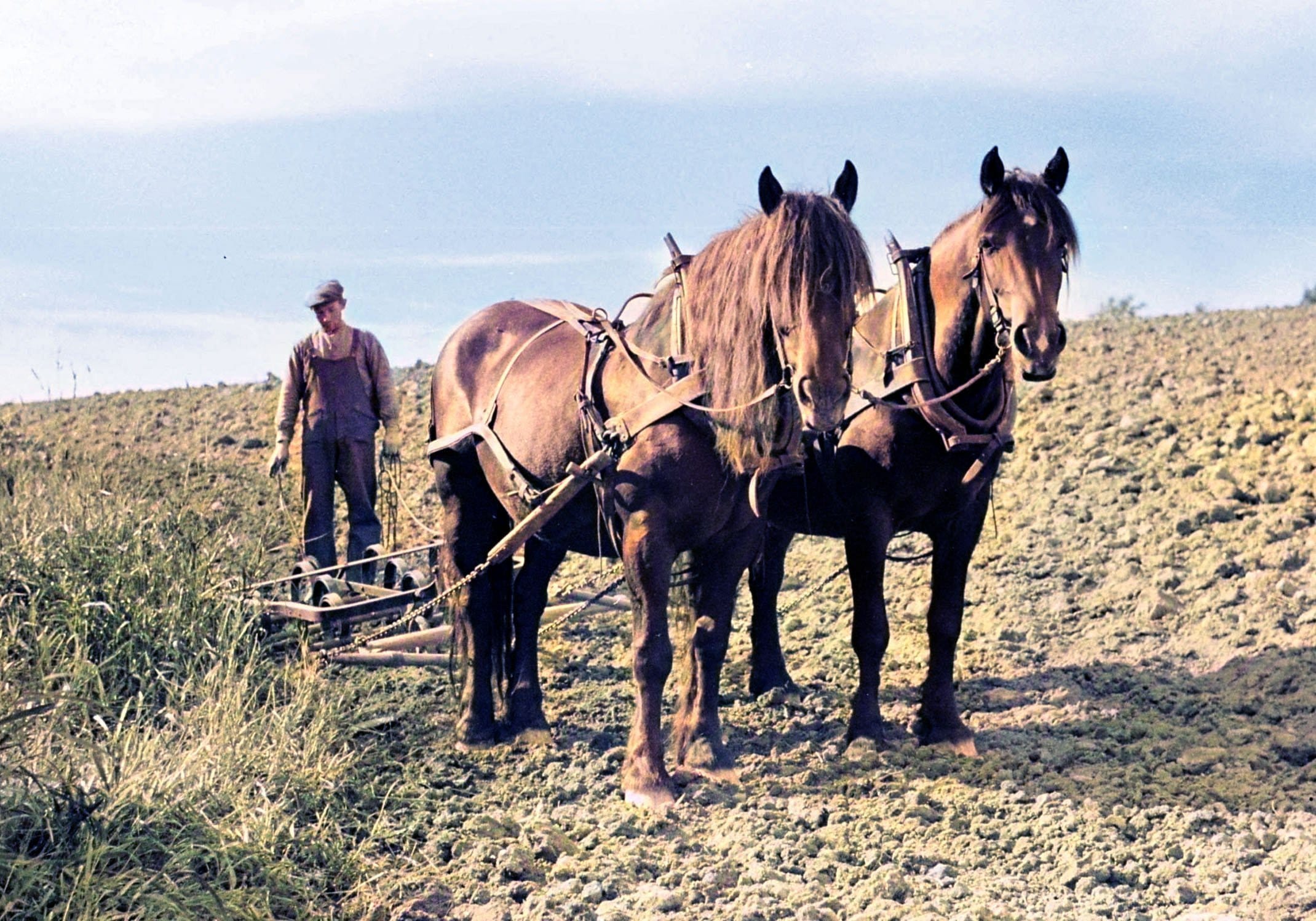 No sowing after this day

Skoklefallsdagen was the day in the spring that the farmers had to have all the cultivated land prepared and the planting done. There could be no sowing of grain after this day, as the rest of the summer and the early autumn would not be a long-enough-period for it to fully ripen and mature.

In the south-eastern part of Norway, the skoklefallsday fell on 3 June. But on the south-western coast and in the south, where the climate is milder, the day could come earlier.

To mark that the seeds were in the ground, people celebrated by eating an extra rich porridge, sågraut or skakkelgraut. The cook had to add plenty of sour cream, or risk a poor harvest in the autumn. The eating of porridge at important milestones throughout the year is a custom that stretches far back in Norwegian history, and is connected to symbolic offerings to the gods.

Fourteen weeks in all

About the grain and its growth it was said: 7 weeks to grow – and 7 weeks for the seeds to ripen and mature. That makes 14 weeks from when the seeds were taken from the hemp sack in the spring and planted in the soil, until this year’s crop was ready to be cut and stored in the autumn.

In the old Norwegian calendar, 3 June was also the feast of the Christian saint and martyr Erasmus of Formia, also known as Saint Elmo. He is the patron saint of sailors, and was also called upon in connection with difficult births.

A good day to get married

The skoklefallsday was said to be a good day to get married. Rain landing on the bride’s head meant prosperity. Rough weather, on the other hand, meant that it would be a difficult marriage. And if the wedding procession met a snake or a grumpy old woman on their way, the bride and groom would surely have a venomous union.

END_OF_DOCUMENT_TOKEN_TO_BE_REPLACED END_OF_DOCUMENT_TOKEN_TO_BE_REPLACED

END_OF_DOCUMENT_TOKEN_TO_BE_REPLACED
Go to our homepage