In 1997, His Majesty King Harald V of Norway came to the Norwegian Sami Assembly with an essential and overdue apology.
LA Dahlmann | talk NORWAY 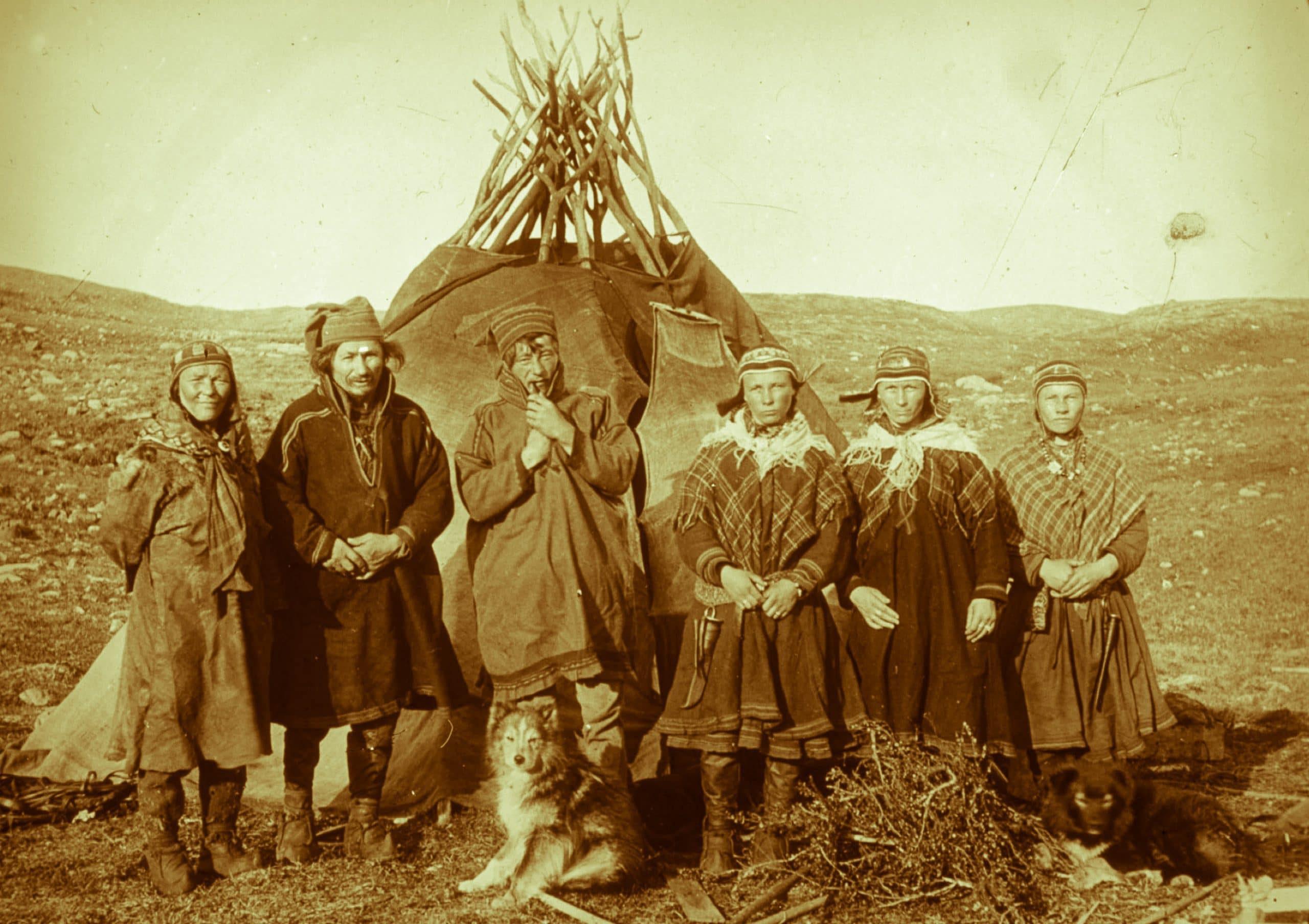 The Sami is an ancient people of hunters and gatherers, particularly associated with the reindeer and reindeer hunting – and in more recent centuries also reindeer herding. Historically, the Sami settled across the northern parts of Norway, Sweden, Finland, and in north-west Russia. Sápmi is the name of the Sami’s traditional territory. Today’s overall population is estimated at between 80,000 and 115,000: 50,000 to 65,000 in Norway, 20,000 to 40,000 in Sweden, 8,000 in Finland and 2,000 in Russia. In Norway, around 3,000 people are currently actively working with the traditional reindeer herding. Throughout Sápmi, there are 10 different Sami sub-languages.

The traditional Sami way of life is a fascinating gateway into the earliest Nordic civilisations, as they evolved after the last ice age, some ten thousand years ago.

In recent years, the Norwegian authorities have made an active attempt to right some of the many past wrongs done to the Sami people. Like so many minorities around the world, the Sami suffered ridicule and forced assimilation.

In 1988, the Norwegian national parliament added a new clause to the Norwegian constitution – with a specific mention of Sami rights: «The authorities of the state shall create conditions enabling the Sami people to preserve and develop its language, culture and way of life». The Norwegian Sami Assembly was established in 1989.

Today, the Sami culture and identity are again on the rise – but for many, the wounds of the past are difficult to heal.

An overdue and public apology

In 1997, King Harald V of Norway stood before the the Norwegian Sami Assembly to publicly apologise for the appalling behaviour of the Norwegian majority – particularly during the last two centuries. Below, you will see part of his speech, translated into English.

«The Norwegian state is founded upon the territories of two peoples – the Norwegians and the Sami. Sami history is closely interwoven with Norwegian history.

Today, we must apologise for the injustice previously inflicted upon the Sami people by the Norwegian authorities – through a hard assimilation policy.

The Norwegian State, therefore, has a particular responsibility for facilitating the Sami people’s ability to build a strong and viable society. This is a historical right based on the Sami’s presence in their cultural regions, which stretches far back in time». 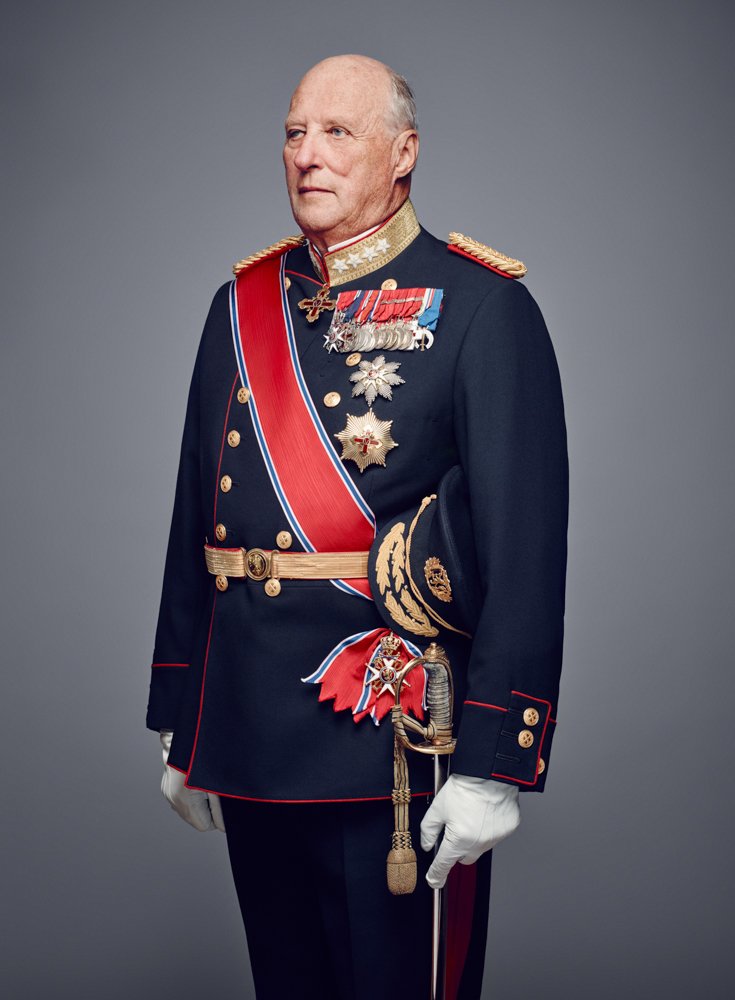 Below, you will find a video from the Norwegian Broadcasting Corporation containing part of the king’s speech (additional commentary in Sami with Norwegian subtitles) – used by kind permission – all rights reserved. 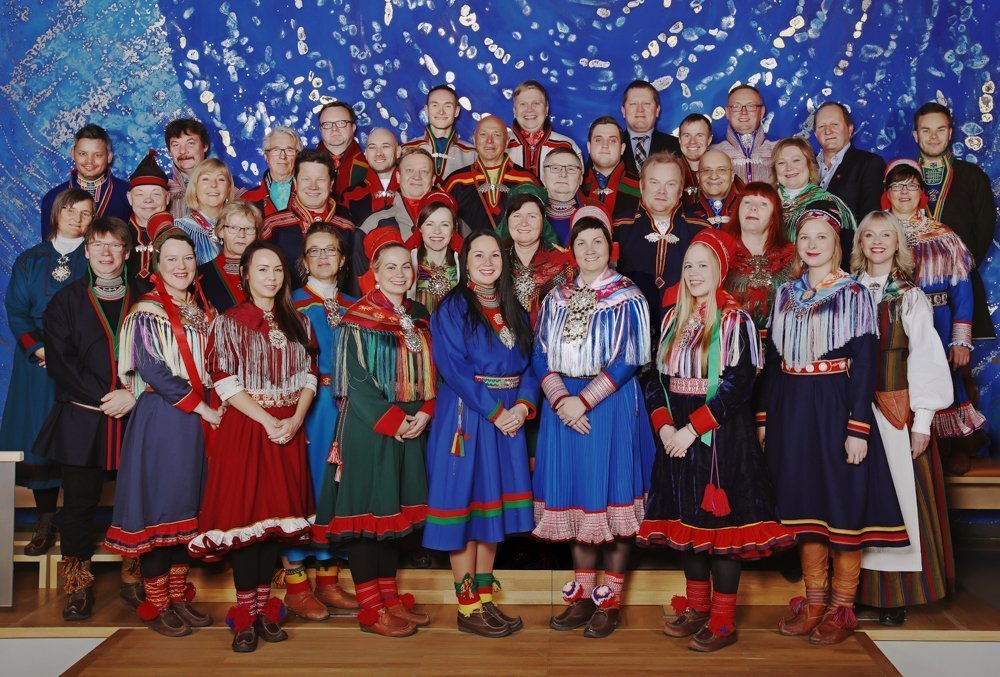