Population | the 1769 census was the first | Norway

1769 was the year of the first complete Norwegian census. Today, Norway has a population of more than 5 million, in 1769 the number was 723,618.
LA Dahlmann | talk NORWAY 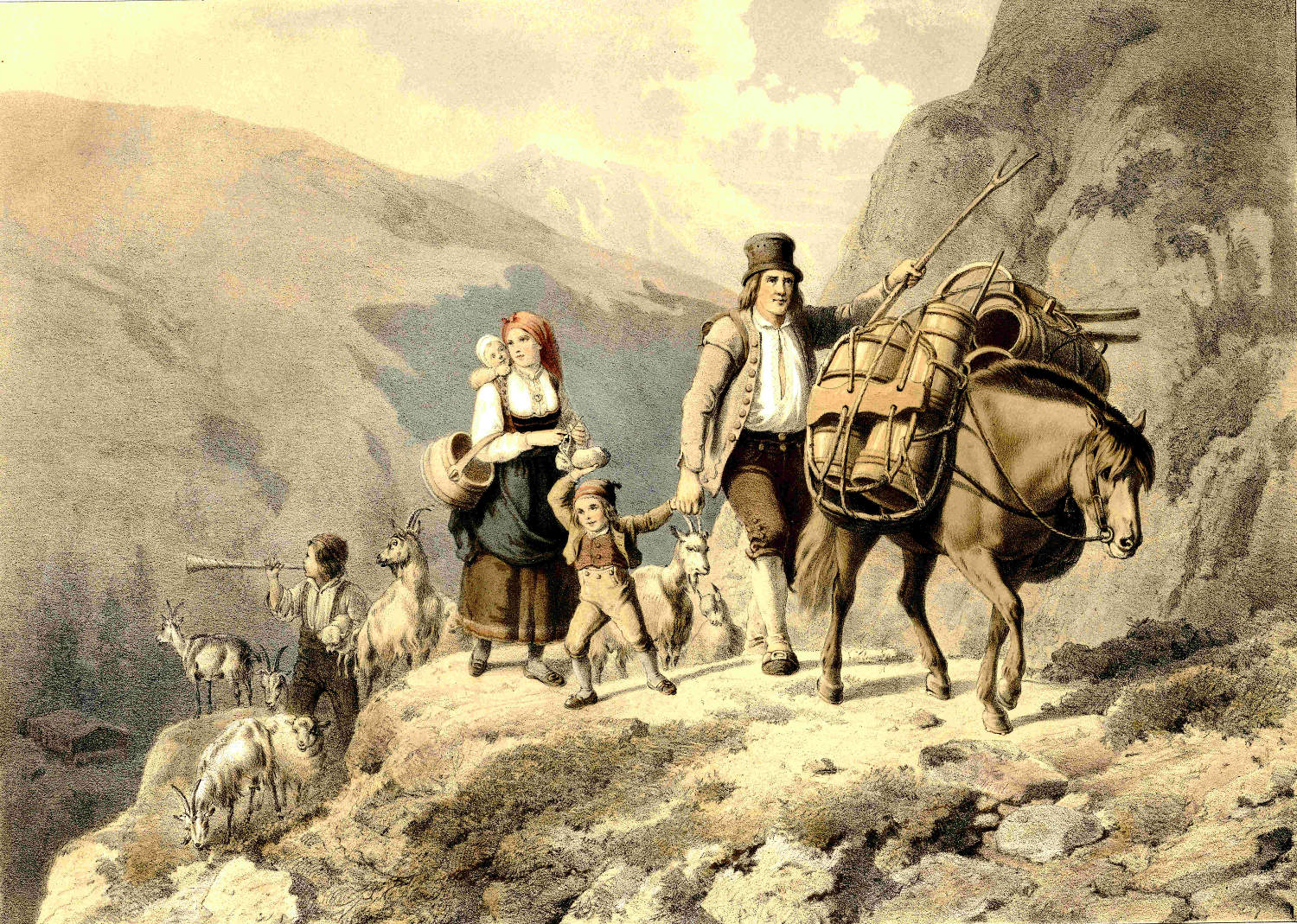 In a union with Denmark

In 1769, Norway was in a so-called real union with Denmark, where Denmark was the stronger part. Christian VII, known from the film A royal affair, was king of both Denmark and Norway, and based in Copenhagen.

At the time, the authorities saw the share number of citizens as the main ingredient in a country’s strength and worth. Therefore, it was decided that all people in Denmark and Norway should be counted on 15 August 1769. There had been earlier counts, but they were primarily focussed on the male population, for taxation and military purposes.

What kind of information was collected in the census?

The main information collected was: location, gender, age, occupation, and marital status. Most districts are believed to have prepared lists of names during the actual count, but they were not part of the mandatory documentation to be returned to the central authorities in Copenhagen. A few lists were saved, and some data is available at the Norwegian digital archives’ website.

The total population and gender split

How was the country organised geographically?

Throughout history, Norway was mainly a hunter-gatherer, fishing, and agricultural society. In 1769, over 90% of the country’s citizens were still farmers, fishermen, and hunters, focussed on harvesting what Mother Nature had on offer. Even as late as in 1946, 50% of the country’s population still lived in rural areas. Today, it is almost the opposite, more than 80% of the population lives in towns or cities. Almost the entire population growth since 1769 has happened in these urban areas.

The definition of what constitutes a town, a city, or a village, differs around the world. It is often relative to the size of the overall population.

In Norway in 1769, it was more about the official status given to a particular geographical location, rather than the number of people living there. Kjøpstad was the Norwegian word used for a town at the time. This could be translated as a market or trading town.

The towns had special privileges and monopolies. It was mandatory for most of the trade to go through these locations – both domestic and international trade.

In 1769, there were 23 towns. Most of them were located by the sea – and were thus also ports, where ships could load and unload.

Seen through the eyes of the authorities, the concept of a market town was ideal. By centralising trade – and the collection of customs duties, taxes and so on – the representatives of the king could control it in a much more efficient way.

The town of Tønsberg, in the region of Vestfold on the west coast of the Oslofjord, is believed to be the oldest town in Norway; founded by the vikings in the 800s. In 1769 it had 1,281 inhabitants.

There were no towns north of Trondheim, in the regions that today are called Nordland, Troms, and Finnmark.

Below, see the 10 largest towns sorted by size. Those who know Norway of today, may be surprised to see Kongsberg as number two on the list. Kongsberg developed as a mining town after silver was discovered there by two shepherds in the 1600s. It contributed significantly to the Denmark-Norway coffers. The silver mines were in operation until 1958.

It is interesting to see the definition of the top age group: 49 years and older. It is reasonable to assume that in 1769, when you reached the tender age of 49, you were seen as old.

For comparison, we have added data from 2019. The current general age of retirement in Norway is 67.

The data below confirms the farming, fishing, and hunting society.

The below data shows the portion within each age group that is married:

It is interesting to note that it is only after the age of 25 that the portion of married individuals increase significantly. This fits in with a social structure where people do not marry and establish their own family until their generation is closer to taking over from the one before.

When did the Norwegian population start to grow?

Seen through modern-day eyes, the 1769 population was surprisingly small. It was not until the 1800s that the population started to grow in significant numbers. Here are some important milestones in the development:

It should be noted that over 750,000 Norwegians emigrated – predominantly to North America – during the second half of the 1800s and the beginning of the 1900s. Had they not done so, today’s population would have been significantly larger.

Even today, Norway’s population is small compared to countries of about the same size: for example, Vietnam with its 97 million, or Italy with its 61 million. But 250 years from now – who knows what will happen.