On 9 April 1940, German forces attacked Norway in the early hours of the morning. The Norwegian armed forces attempted to stave off the attack, but they were in no way prepared for this monumental task.
LA Dahlmann | talk NORWAY

A silent demonstration in Oslo on 17 May 1940. Norway had only recently been invaded by German forces. | Photo: Esther Langberg – Oslo Museum cc by-sa.

King Haakon 7 and the royal family, the parliament, and the government quickly fled the capital Oslo, heading north. Less than 2 months later, the king and his government left the northern city of Tromsø, bound for London, after refusing to accept German demands of surrender. The events during this period are dramatised in the film The King’s Choice.

5 years of occupation and hardship followed for the Norwegian population. The king and the government did what it could to keep up morale from London, and worked in secret to build a resistance movement within Norway’s borders. The covert work of the resistance can be seen dramatised in the film Max Manus: Man of War and the mini-series The Heavy Water War.

In October AD 1944, Soviet forces entered Norway’s northernmost region, Finnmark, heralding the beginning of the end of the war. But the German’s did not give up without a fight: most buildings and infrastructure in the regions of Finnmark and Troms were burned and destroyed, in an attempt to slow the Russians down. Most of the northern population was evacuated south. On 8 May 1945, the German’s capitulated and the leadership of the resistance movement assumed temporary control. King Haakon returned to Oslo on 7 June 1945 and was met by ecstatic crowds.

More than 46,000 Norwegians were punished after the war. 25 people were executed, among them Vidkun Quisling, who was Nazi-Germany’s puppet prime minister, and whose last name has become a noun used all over the world, meaning a traitor.

Once again, the Norwegians took on the task of rebuilding the nation – and a time of great and shared prosperity was in the offing. 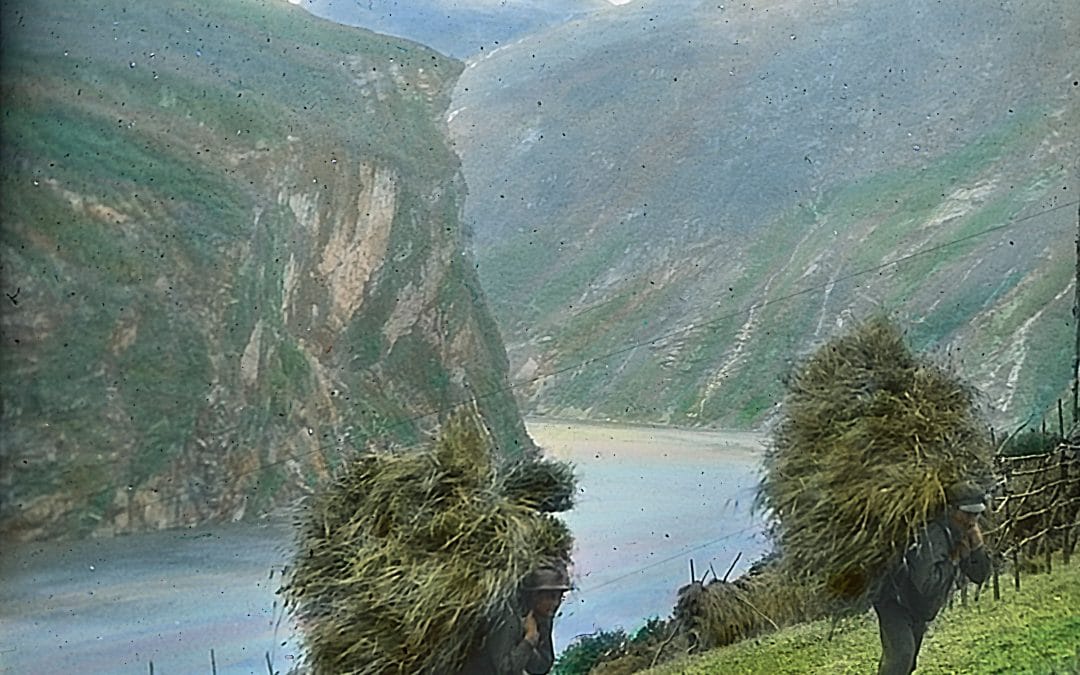