During the AD 1970s, both an increased female participation in the labour market, and the green movement, were causes firmly added to the agenda. There was a heightened focus on maternity leave, access to kindergarten, and maternity benefits.
LA Dahlmann | talk NORWAY 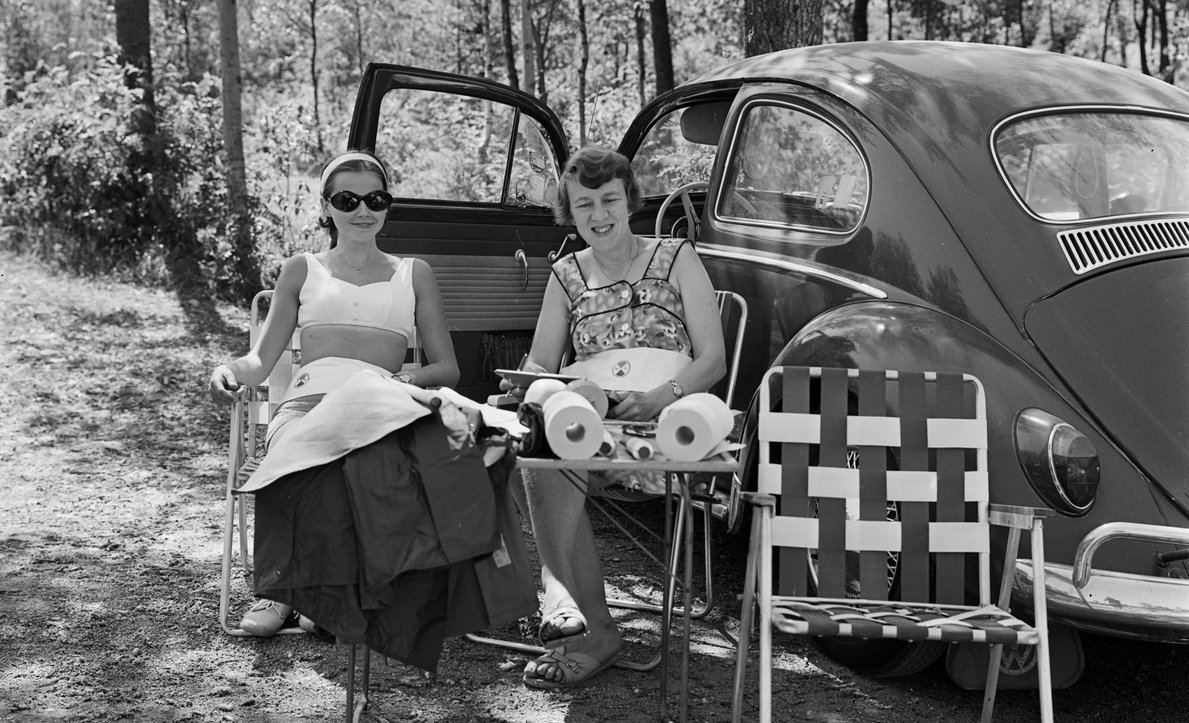 In AD 1972, there was a fierce debate on whether Norway should or should not become part of the European Economic Community (EEC), which later became the EU. Through a referendum, 53.5% rejected the move. The same thing happened in a second attempt in AD 1994.

Throughout the AD 1970s, the bipartisan atmosphere after World War 2 started to wear off. The economic development slowed down and there was an emerging doubt about the efficiency of the regulated post-war-model. This led to a significant political shift in the AD 1980s, where many previously regulated areas of society were liberalised: like housing, banking, mass media, and more.