After the Black Death, it took the Norwegian communities centuries to recover. And soon, the country also lost its independence.
LA Dahlmann | talk NORWAY 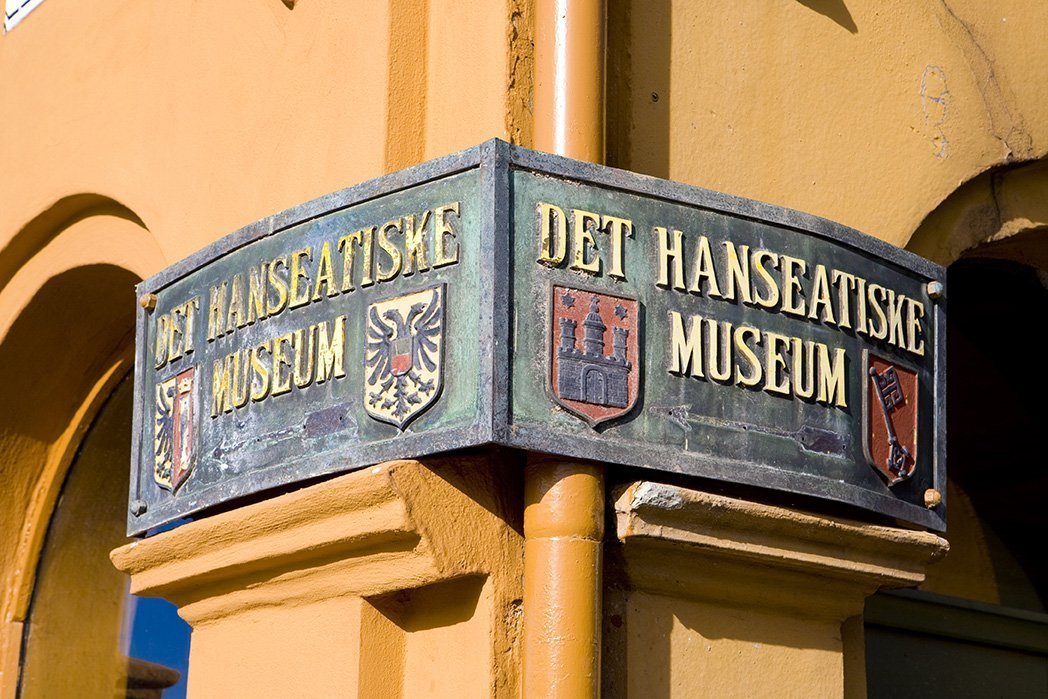 The personal loss experienced by those who survived The Black Death was not something they could shake off in their lifetime. Whole communities had to be reestablished and retaught, a process that must have taken generations. The farm rent was down to a quarter of previous levels, and many farms were abandoned.

The Hanseatic League, a powerful confederation of merchant guilds and market towns, originating in Northern Germany, became a substantial economic and political player, also in Norway. The west-coast town of Bergen became their main trading hub, contributing to prosperity along the long-stretched Norwegian coast.

In the year AD 1397, Norway joined the so-called Kalmar Union, a union between three sovereign states: Norway, Sweden and Denmark, sharing the same monarch. Denmark was the dominant player, and Norway increasingly weaker. In the year AD 1523, Sweden broke away and chose its own king. Norway did not have the same strength, and ended up losing its independence, almost completely.

Around the year D 1500, the Norwegian population was an estimated 140,000-200,000, possibly less than half of what it had been prior to the outbreaks of the great plague.