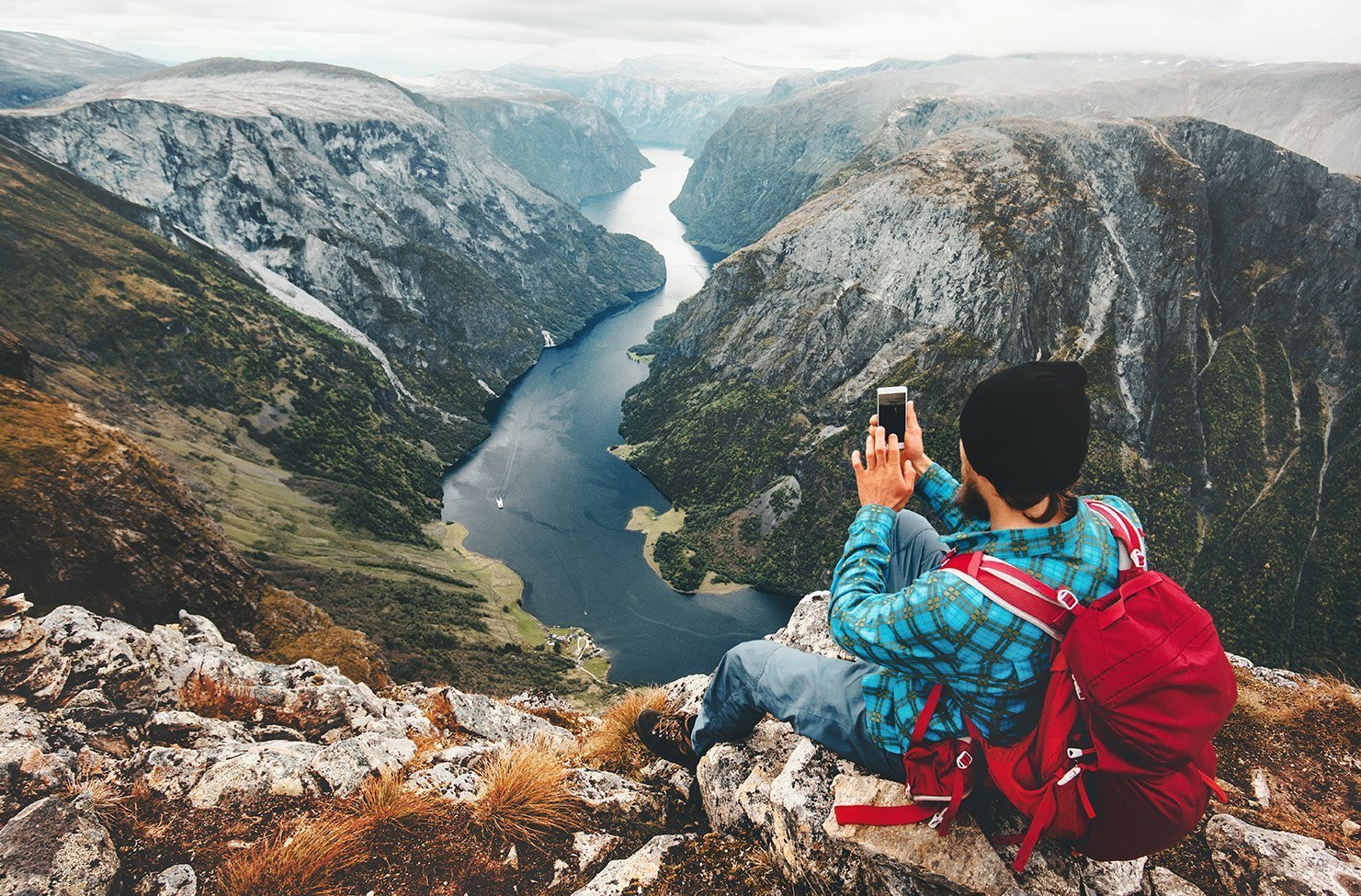 The liberalisation and financial speculation culture of the 1980s led to crash-landings in many sectors. Norway’s oil finances helped ease the transition into a consolidated next phase. A more nuanced concept of liberalism, paired with the core ideas of the earlier regulated society, gave improved and more stable results.

To avoid over-heating the economy, the enormous communal oil wealth was placed in the Government Pension Fund Global, one of the world’s largest investment funds.

When the Norwegians rejected the opportunity to join the EU in AD 1994, the country chose instead to secure its access to the single market through a comprehensive trade agreement. The new millennium brought a digital revolution that transformed everyday life, changing both social behaviour and political participation.

The Norwegians have come a long way since the appearance of the first hunter-gatherers. Still, that early part of history is very much a profound part of the Norwegian spirit – and the Norwegians’ connection to the land, the sea, and the majestic force of the Nordic elements.