In this period, Norway was still primarily a nation of farmers, fishermen and hunters. In AD 1801, 90% of the population lived in rural areas.
LA Dahlmann | talk NORWAY 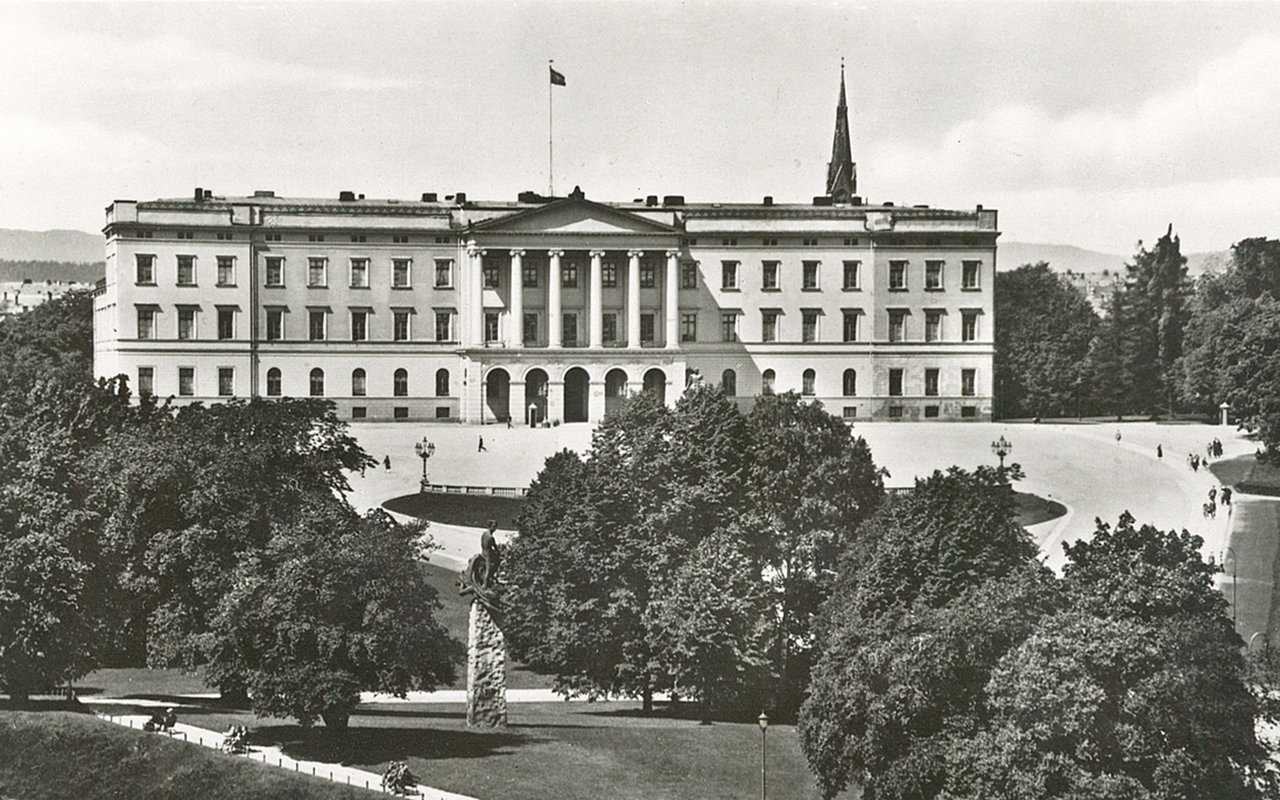 All through the century, an improved standard of hygiene, and significant medical progress, resulted in a drastic fall in child mortality. The population increased rapidly, and more than doubled. The growth put a lot of strain on the old ways of life – both socially and economically.

Many people moved to the cities and became part of a growing industrialisation, powered by Norway’s many waterways and waterfalls. In order to feed an increasingly larger portion of the population not working the land or the sea, more efficient agricultural methods had to be found.

From the mid-1800s onwards, somewhere between 750,000 and 1 million Norwegians emigrated, primarily to North America. Only Ireland and Italy had more emigrants per capita.

It was also during this period that the building of roads and railroads improved communication and the movement of goods. The Norwegian communities were revitalised, and there was a political and cultural awakening.

Through the implementation of parliamentary democracy, in AD 1884, the government was forced to answer to the Norwegian Parliament only – Stortinget – and not the king. It was yet another step towards full independence. The process led to the creation of Norway’s two first political parties:

As the AD 1800s came to an end, the Norwegian identity and desire for independence had become unstoppable. In 1905, the Norwegian parliament embarked on a journey that would drastically change the country’s historical path once again.