As a first such an event in modern times: the Norwegian counties Sør-Trøndelag and Nord-Trøndelag have now merged. 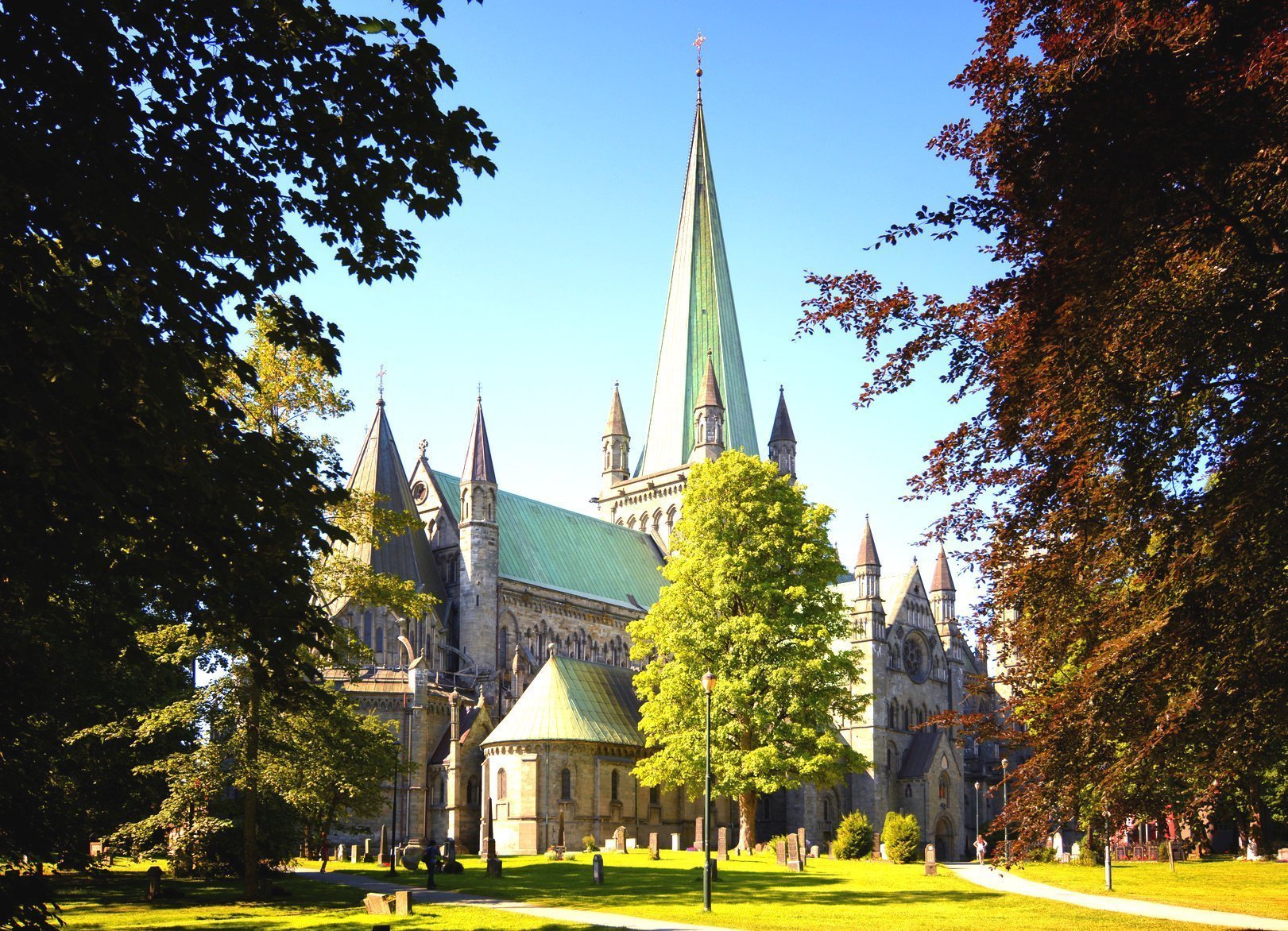 27 April 2016 was an important day in the history of the local self-government structure of Norway: the two counties Sør-Trøndelag and Nord-Trøndelag decided to merge.

The two county assemblies – fylkestingene – made the landmark decision in a parallel session at the historic location of Stiklestad. Sør-Trøndelag voted 41 for and 2 against – Nord-Trøndelag voted 21 for and 14 against.

The name of the new county will be Trøndelag. The change was approved by the Norwegian Government 20 May 2016 and took effect from 1 January 2018.

When Prime minister Erna Solberg and her conservative government took office in October 2013, they embarked on a gradual journey attempting to simplify the Norwegian county and municipality structure. Their aim is to create a leaner and more efficient organisation for the future.

The Solberg government’s approach has been that of a voluntary change – something which has proven difficult. Through local referendums, many municipalities have rejected a merger with neighbouring entities.

Trøndelag is the middle region of the long-stretched land of Norway – a region with deep historic roots. It is called home by around 445 000 people.

Among so many other things, Trøndelag is known for its beautiful, undulating landscape, its dialect and its large, lush strawberries.

Trondheim will be the new political centre

Trondheim is home to the beautiful Nidaros cathedral, Nidarosdomen. The cathedral is the grave church of St. Olav – the patron saint of Norway – and it was built between 1070 and 1300. In addition to being a historical and current pilgrim-walk destination, it is also the location for previous royal coronations – and more recently, royal blessings.

King Haakon and Queen Maud were crowned at Nidaros in 1906 – King Olav was blessed there in 1958 – and King Harald and Queen Sonja received their blessing in 1991.

Trondheim is also the hometown of Liv Ullmann – renowned actor and Ingmar Bergmann muse. For those interested in emigration history, talknorway.no strongly recommends the Swedish masterpiece «The emigrants» starring Liv Ullman and Max Von Sydow from 1971. The film depicts the life of Swedish emigrants but will have many similarities to the life of those emigrating from Norway (Swedish with English sub-titles).

END_OF_DOCUMENT_TOKEN_TO_BE_REPLACED

END_OF_DOCUMENT_TOKEN_TO_BE_REPLACED
Go to our homepage