Hytte | the ancestral call from the mountain cabin | Norway

The traditional Norwegians are drawn to their cabins, whether it be in the mountains, in the forest, or by the sea. Some would say that they are a people obsessed.
LA Dahlmann | talk NORWAY 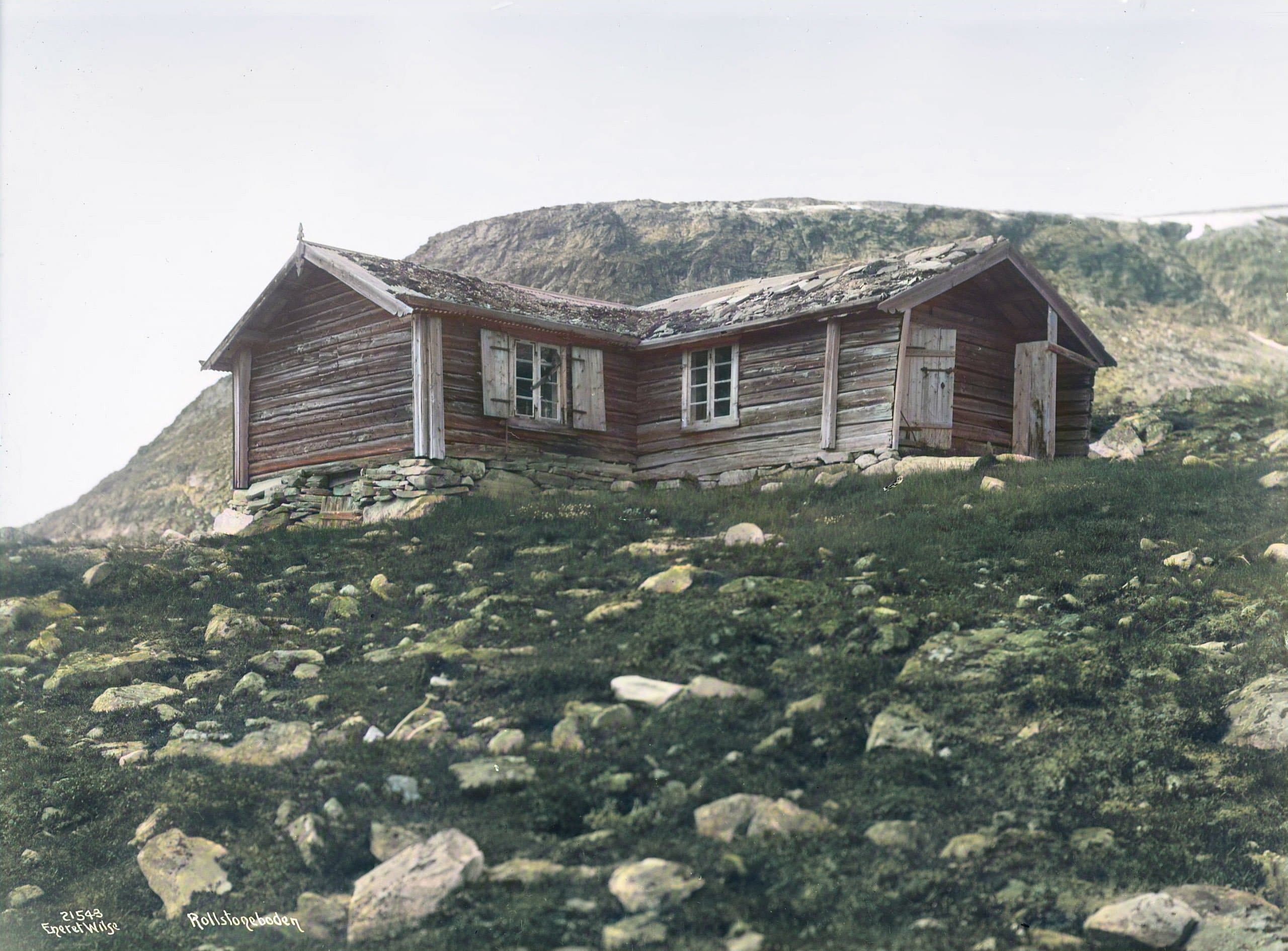 The Norwegians have a rural soul

Today, 80% of all Norwegians reside in cities or urban areas. But as late as in 1946, almost 50% of the population still lived in rural communities. For millennia, the Norwegians were hunters, fishers, gatherers, and farmers – settled on farms or in cottages and huts scattered across their long-stretched country.

Even the modern-day city-dwellers have roots that are deeply connected to the ancestors and their way of life; whether the urbanites consciously realise it or not. There is nothing more fascinating than to sense how a dinner party’s atmosphere shifts when someone starts talking about their log cabin in the mountains. The Norwegian word for cabin – hytte – works like a call from the ancestral home, a signal for everyone to sit up straight and listen attentively – and immediately feel the longing.

The next time you stumble across a Norwegian with a pair of skis on her shoulder, ask her: Skal du til fjells? – are you on your way to the mountains? I guarantee you, her eyes will get a different glow.

Once a simple abode with a purpose

Historically, the Norwegian mountain-, forest-, and seaside cabins were simple and crude. With some beds, a fireplace, and possibly a table and some chairs. Somewhere nearby was often a small outhouse for the occasional freezing and not so odourless visit. Prior to the age of leisure and self-realisation, the cabins had a purpose. They were a shelter for the night when:

The water you needed for your cabin stay came from a nearby creek or well, or you melted snow in a pot on the fire. And your dinner was possibly a freshly caught trout from a river close by – with some melted butter and potatoes that you had brought with you in your rucksack. No cup of coffee tastes as good as the one you make after a long and demanding day in the mountains. And no bed is better to lie in than a makeshift cabin bed, with the sound of a crackling fire lulling you to sleep.

Today, the Norwegian cabins are often a home away from home, with all the mod cons you can imagine. But to be on the safe side: if you are ever invited to visit one, be sure to ask whether the cabin is of the traditional or modern variety. If they say it’s simple, prepare for very simple. Don’t forget your skis in winter – and warm, and wind- and waterproof clothes and boots all year round. And food and drink – and toilet paper. And if you are afraid of mice, you might want to reconsider, and stay right where you are.