Neither the great Atlantic Ocean nor time or social conventions could separate a love that was meant to be. 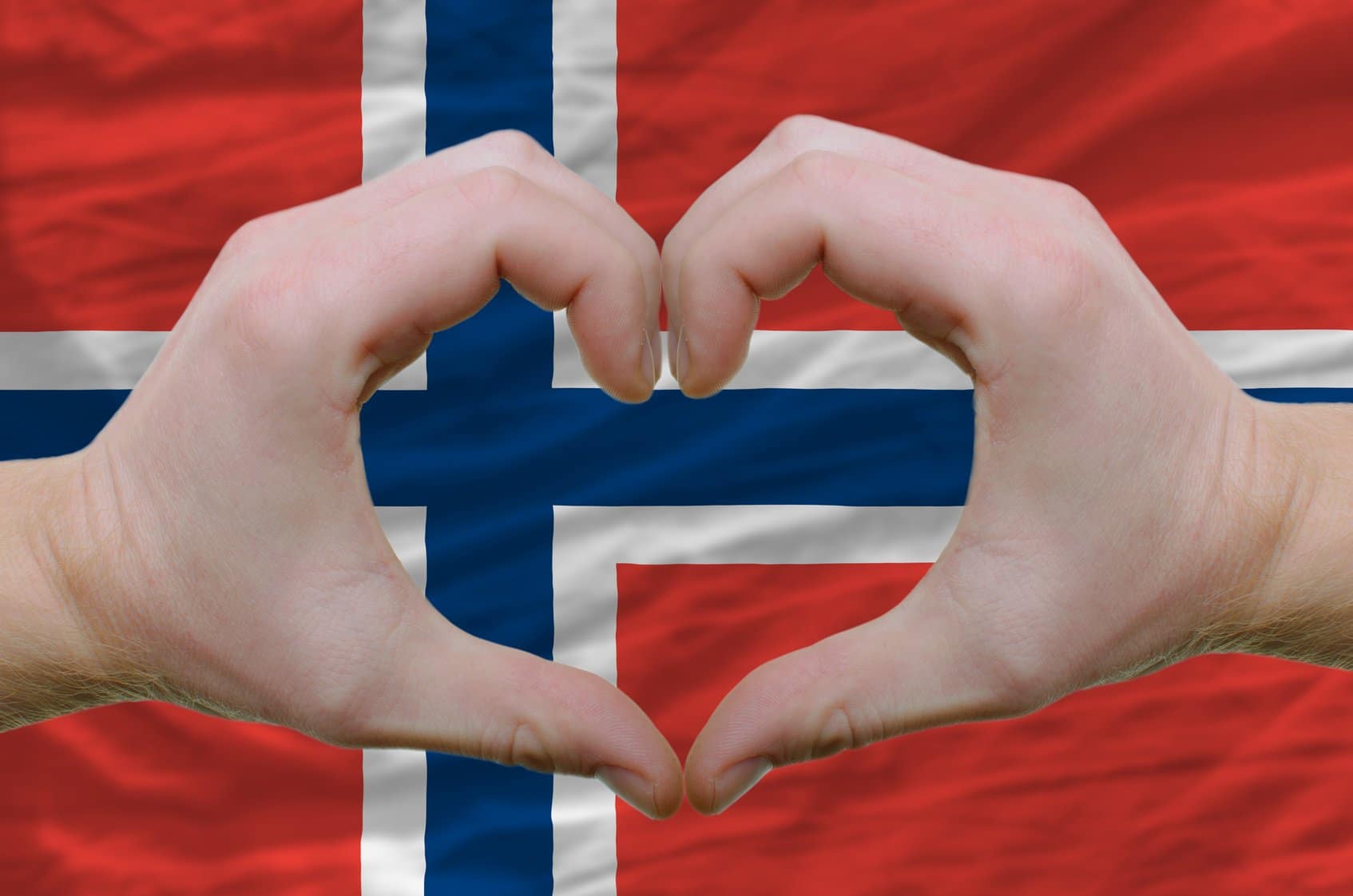 «In 1868, a 22-year-old boy from a small cotter’s holding under a farm in Romerike, Norway, emigrated to America.

The main reason for the boy leaving, was that he was in a loving relationship with the farmer’s daughter – a girl the same age as he. Sadly, the girl’s father would not give his blessing to this socially unacceptable liaison.

No one seems to have heard much from the boy until very recently, when he unexpectedly returned to Norway for a short visit.

He has done well for himself in America, and is now a prosperous property owner. Upon his return he was still unmarried – and he likewise found his beloved still unmarried.

The two lovers – no longer so young – are today joined in holy matrimony, and will travel to America in a few days – to live together as man and wife in the man’s second homeland.»