Facts | the second longest coastline in the world | Norway

Norway's mainland coastline, with its many fjords and islands, is the second longest in the world - next only to Canada. Here are some more facts for you.
LA Dahlmann | talk NORWAY 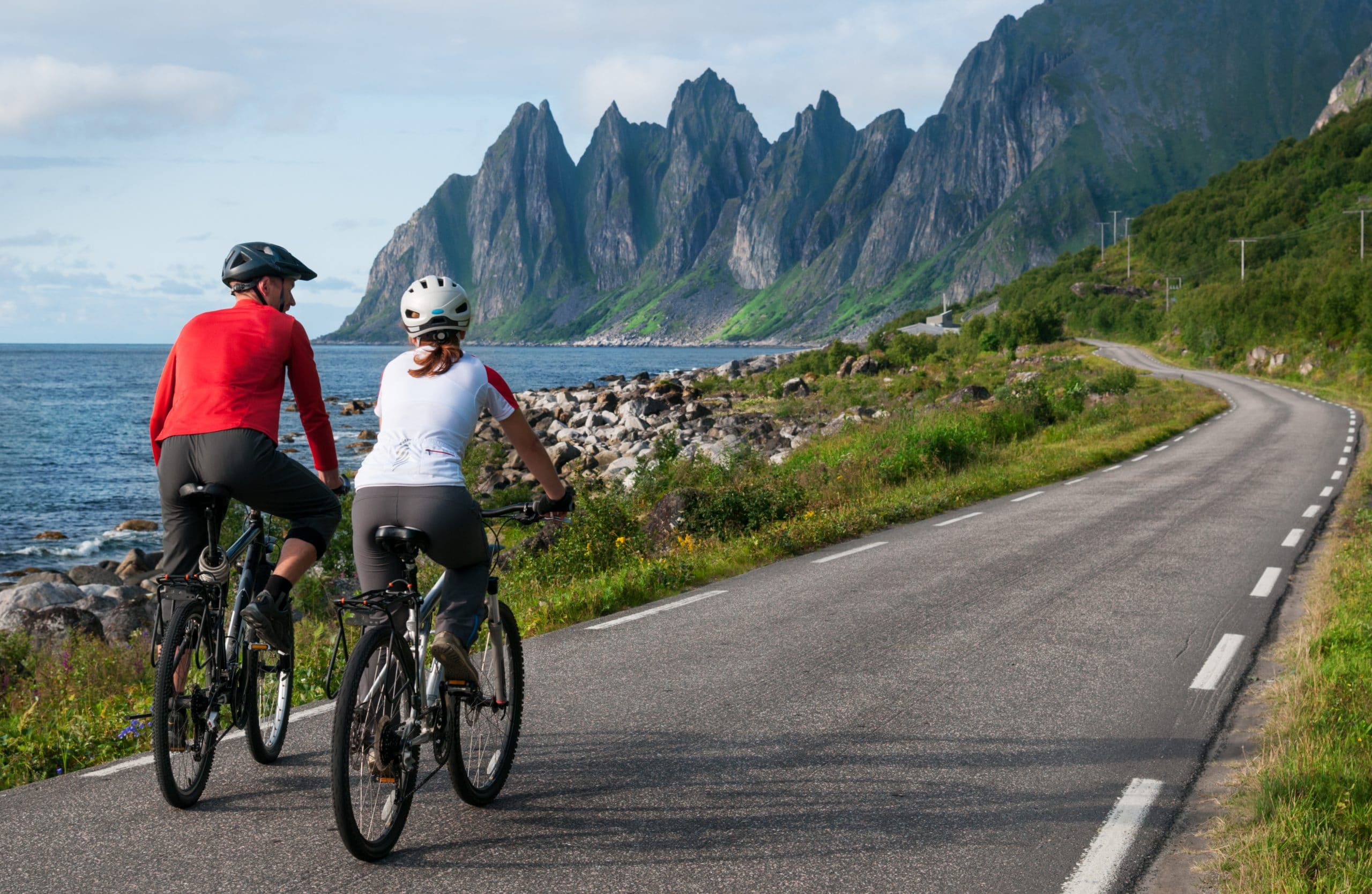 Those who have travelled along the Norwegian coastline say it’s a memory for life. It stretches from the border with Sweden – in the region of Østfold in the very south-eastern part of the country – up and down the Oslofjord – around Norway’s southernmost tip, Lindesnes – and north towards the wild and spectacular landscape of Finnmark – and the very north-eastern border with Russia.

The numbers from the Norwegian Mapping Authority

Of all the countries in the world, only Canada has a longer coastline.

In Norwegian human history – as we know it today – the beginning of time starts after the last ice age, some 10,000 years ago. Norway’s coastline was the first to appear through the melting ice. With time, plants, animals, and humans populated the barren landscape. The first people were nomadic hunter-gatherers, and followed the movements of the prey, and the seasons of the year.

The hunter-gatherer traditions are still an integral part of Norwegian culture today, both within the Sami and the Norse sub-cultures. This is exemplified by the fact that Norway is the second-largest fish exporter in the world, second only to China. Not bad for a country with only 5 million inhabitants.

Norway has over 1,000 fjords – of all sizes – and it was the enormous weight of the moving ice that shaped the Norwegian landscape. We can think of the fjords as flooded valleys. The 5 longest fjords – and their lengths and locations – are:

The deepest is the Sognefjord, with 1,303 metres.

The 5 largest Norwegian mainland islands are all found in the northern part of the country. With their size and locations – they are:

How can I travel there?

One of the best ways to experience the most spectacular portion of the Norwegian coastline is to do what the old Norwegians did: travel by sea. Today, the iconic Hurtigruten and their cruise liners take you from the south-western city of Bergen and all the way up to the northern town of Kirkenes, close to the Russian border. The whole journey takes 7 days, but you can also split it into sub-sections.

You find local day-cruises all along the coastline – which will give you a more intimate experience of the fjords, the islands, and the life and history of the people who live and lived there.

If we go back a hundred years and more, many of the coastal areas had very little roads to speak of. The boat, in all its variations, was the main means of transportation, whether people were out fishing, on their way to church and a funeral, or transporting livestock to the summer pasture. Since then, roads, bridges, tunnels and ferries have made the landscape a lot more accessible. Travelling by car, camper van, or organised bus tours, gives you a tremendous opportunity to fully experience, and take in, the beauty of the coastal landscape and its culture.

Norway – and the Norwegian coastline – is also a haven for hiking, and challenging bicycle rides.

Below, please find some great links to websites that will give you a myriad of information – and maybe bring you one step closer to the beauty of the Norwegian coastline.

James Arness | western hero and Norwegian viking | Norway
Are you hailing from Sykkylven in Møre og Romsdal, Norway? Well, then you might be related to the great film and television icon that was James Arness.

Queen Maud of Norway | the secret of the queen’s coffin
In 1938, Queen Maud died unexpectedly during a visit to the United Kingdom. But what happened to her unentombed coffin when the Germans attacked Norway in 1940?