Budrått is a Norwegian noun that means the output of milk products on a farm - such as cheese and butter. The word is often associated with what was produced during the summer on the seasonal mountain or forest pasture farm - the seter. 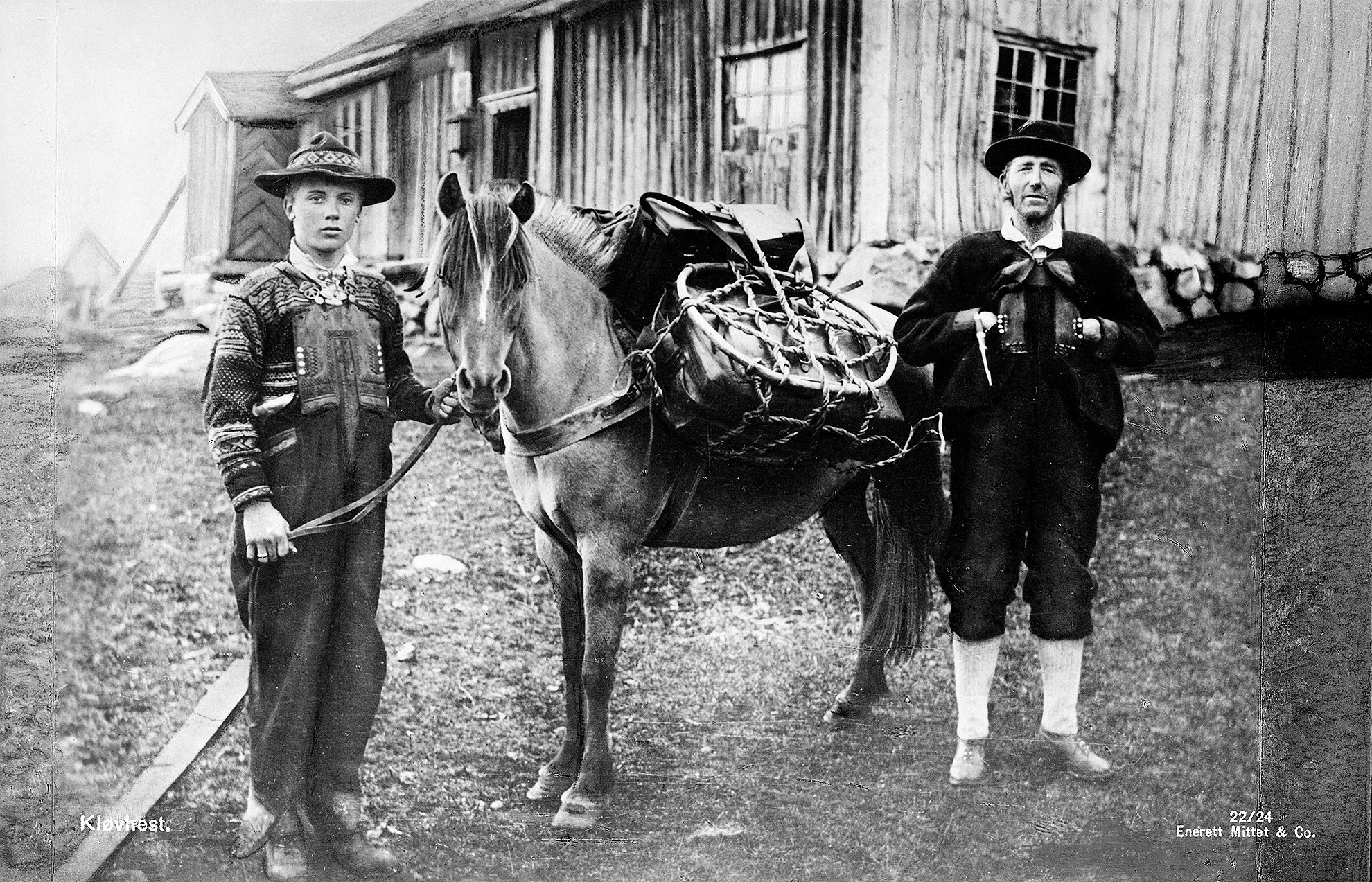 Bu: generally means home, abode, building, household, shed, etc. In this context, bu possibly refers to the stabbur – the food storehouse on the home farm – or the cowshed, or the simple buildings on the seasonal summer pasture farm.
Drått: in this context, the word means yield, as in an increase in milk yield.
Budrått: means the cheese, butter, and other dairy products made from the milk produced by the cows and the goats, mainly during the summer, when the animals were sent off to the seasonal summer pasture farm in the mountains or forests of Norway. The budrått were brought back to the home farm and stored in the stabbur – the food storehouse – as food for the winter.

Avdrått: sometimes used in a similar context, but also when talking about the yield of a single cow per year, etc.

Norway’s landscape consists of 3% agricultural land, 40% forests, and 40% mountainous areas. If you combine these facts with a long, cold winter, and a short summer, you see the boundaries within which the Norwegians had to organise their animal husbandry.

Gathered food for the winter

During the summer months, the farmer gathered as much hay, leaves, moss, and other fodder as he possibly could, and stored it in haybarns or stacks. The amount of fodder determined how many farm-animals he could keep over the winter.

Kept in barns and sheds all winter

All through the cold season, and until the spring, the animals were kept in barns and sheds. As soon as there was grass enough to eat outdoors, they were sent off to the seasonal summer pasture farm in the forests or mountains, to graze on the food resources there.

It was also in the spring that most of the animals got their offspring. This meant that the summer months was the period with the highest milk yield.

All through the summer, the milkmaid made butter, cheese, and other dairy products – budråtten, which periodically was collected by someone from the home farm, and brought back and stored in the farm’s food storehouse – the stabbur.

In the autumn, the animals were taken back to their winter-sheds. The surplus of animals was slaughtered, and the meat was salted, dried, or smoked, and stored away in the storehouse.

Erik Solheim Det var en gang: fra bygdelivet for 150 år siden 1995
→ Når han bar sin budrått hjem fra setra, så hadde han to like bører. Han bar da den ene så langt at han så den, mens han gikk etter den andre. Og slik holdt han på til han kom hjem.
→ When he carried the budrått back home from the summer pasture farm, he split it into two equal loads. First, he carried one load as far as he could carry it without losing site of the other one. Then he walked back for the second load. And he continued like this, until he was back home.

END_OF_DOCUMENT_TOKEN_TO_BE_REPLACED

END_OF_DOCUMENT_TOKEN_TO_BE_REPLACED
Go to our homepage